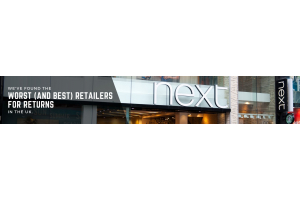 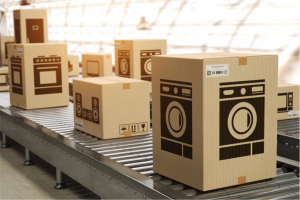 Why The Future Of High Value Item Packaging Is Hexagon-Shaped?
Popular Posts 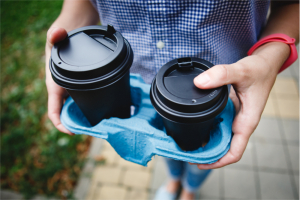 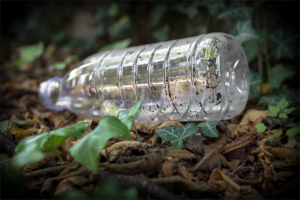 Why Recyclable Packaging Needs To Be At The Top Of Everyone’s Agendas? 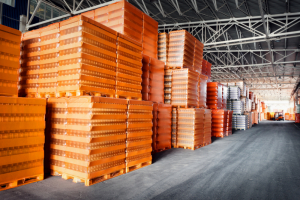 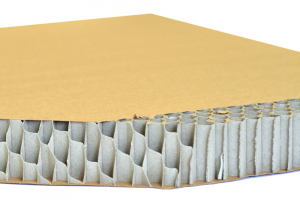